Expertise
The combined talent and experience of our members is unparalleled. We aim to create and maintain an environment where members can share their invaluable knowledge conveniently and comfortably.
Exclusivity
The venture capital market is a competitive market for promising projects. We open opportunities for members, showcasing select and standout deals, usually reserved for sophisticated investors and professional VCs.
Syndication
We have created a unique marketplace where experienced syndicate investors compete for members' attention based on the quality of their deals.
Communication
"As a fish needs water, an investor needs a network." Angelsdeck club members create a mutually beneficial community through their offline and online communications. These community dialogues are a direct result of the members' combined enthusiasm, aspiration and motivation.
private investors joined
deals
million in investments
750+
110+
$50+

Club Founders
Igor Kaloshin
Igor Lutz
Dmitry Sutormin
Sergey Mosunov
Evgeny Galiakhmetov
Sergey Dashkov
Alexey Solovyov
AngelsDeck Club CEO. Igor began his career as a business angel and mentor for technology entrepreneurs in 2014. He has several experiences leading multinational companies, including 12 years at Intel. He is also the founder of Checkup.biz.
Igor is co-founder and partner of Untitled Ventures, an early-stage investment boutique concentrating on breakthrough technologies. He is also an advertising industry veteran and former CEO of BBDO Moscow and member of the Board of Directors of BBDO Group. He has devoted more than 20 years to marketing and media markets.
Dmitry is the managing partner and founder of the YellowRockets Venture Fund. He has invested in Playkey, RCML, Enaza, SkyparkCDN, Megapteka, Kubia, LiveMap, MyBuddy, ElectroNeek and DBrain.
Evgeny is the managing partner and founder of Altergate.VC, which focuses on direct investments in early-stage venture projects and capital management in global financial markets. He has over 17 years of Finance experience inside large financial institutions, including Citibank and HSBC.
Sergey is one Russia's most active angel investors ($22.22M portfolio) with over 25 years of entrepreneurial experience. He is a co-founder of the exclusive distributor of Ahmad Tea in Russia, SDC-Foods. He is nominated yearly as one of the most active business angels in Russia.
Alexey is the founder of A.Partners. He has worked as a venture investor since 2011, starting with the launch of Prostor Capital, one of the most recognizable private venture capital funds at that time. He is a venture partner at Skolkovo Ventures. 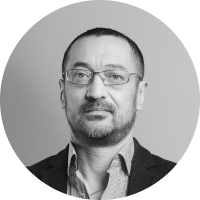 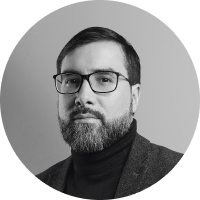 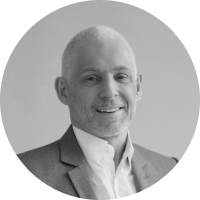 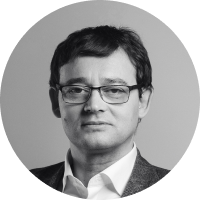 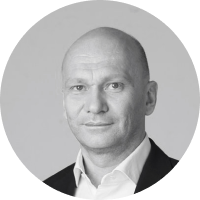 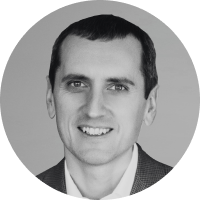 Igor Shoifot
Igor is an investment partner at TMT Investments, a venture capital firm focused on high-growth, internet-based companies across a variety of B2B and B2C sectors. He is also a board member of unicorn startups and founder of Startup Kotiki. 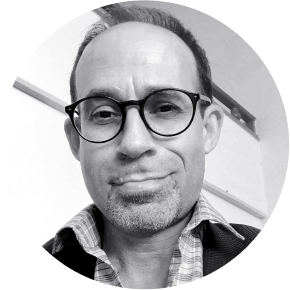 Sergey is a tech entrepreneur turned venture capitalist, General Partner at SMG Capital and investor in over 100 startup ventures. He is also the co-founder of B9 Digital Bank. 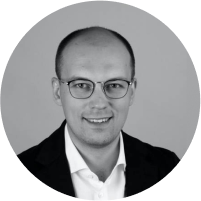 Renat Batyrov
He is founder of the Pilot – group of companies, Fabrika – first IT-park in Russia and 100 Captains – yachting community for the entrepreneurs, CEO in Skolkovo Technopark. Renat started his career as a business angel investor in 2020. 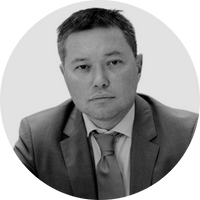 Контакты
For more information, please email us with any questions at:
club@angelsdeck.com
Copyright 2019-2022 (c) Angelsdeck.com
To become a regular member, please fill out the form here.
Become a member